The Port Bickerton Lighthouse is located at the western extremity of Barachois Head on Nova Scotia’s Eastern Shore, marking the entrance to Port Bickerton harbour.

The lighthouse has been an important and integral part of the local community since the establishment of the first lighthouse in 1901. This initial structure was destroyed by fire in the late 1920s. 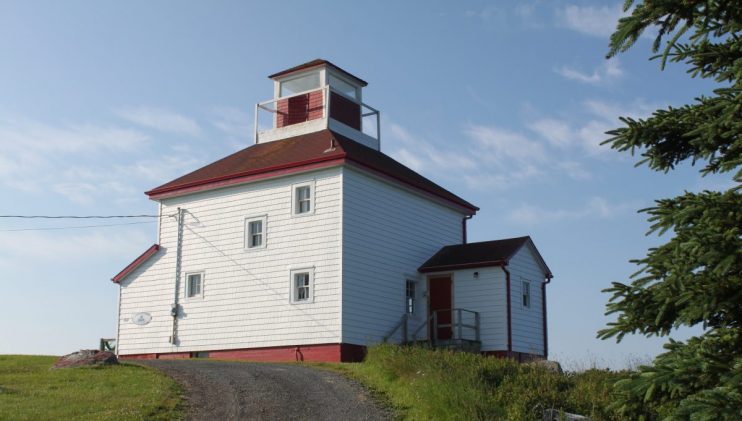 The most recent lighthouse (circa 1960), the third in the series, was de-staffed and automated in 1988.

Fisheries and Oceans Canada identified the Port Bickerton Lighthouse site as surplus to its needs and no longer required in the mid-1990s. Ownership of the property was subsequently transferred to the   Municipality of the District of St. Mary’s in October, 2012. 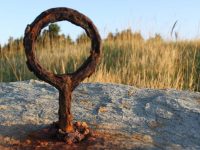 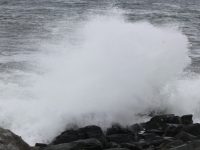